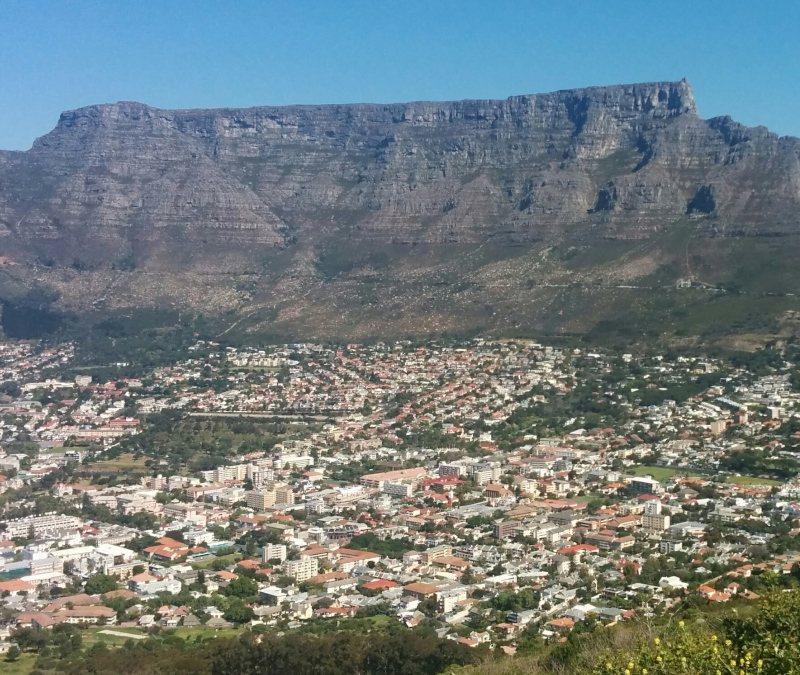 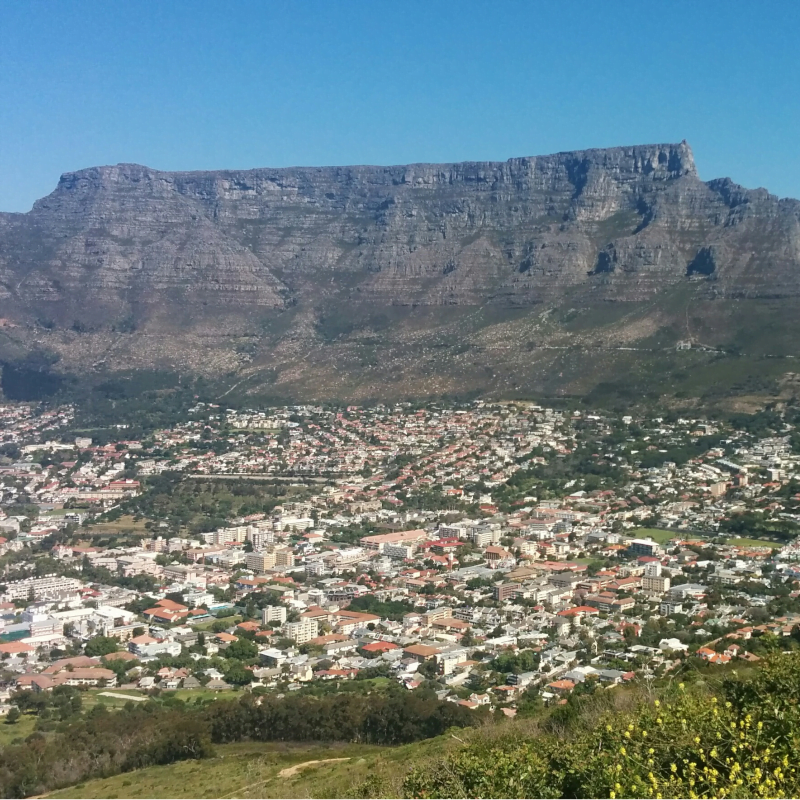 Cape Town Events
Average Temperature in Cape Town
The hottest month of the year in Cape Town is January, with an average high of 76°F and low of 63°F. The cool season lasts for 3.7 months, from May 28 to September 18, with an average daily high temperature below 65°F.
When should I go to Cape Town?
The best times to visit Cape Town are from March to May and from September to November. These shoulder seasons boast enviable weather, fewer crowds, and lower prices.
Is Cape Town LGBT friendly?
Cape Town is the most popular destination for LGBT tourists in South Africa and is regarded as the gay capital of Africa, hosting the Cape Town Pride festival in February/March, the Mother City Queer Project in December, and the Out in Africa Film Festival in September/October every year.

This site uses Akismet to reduce spam. Learn how your comment data is processed. 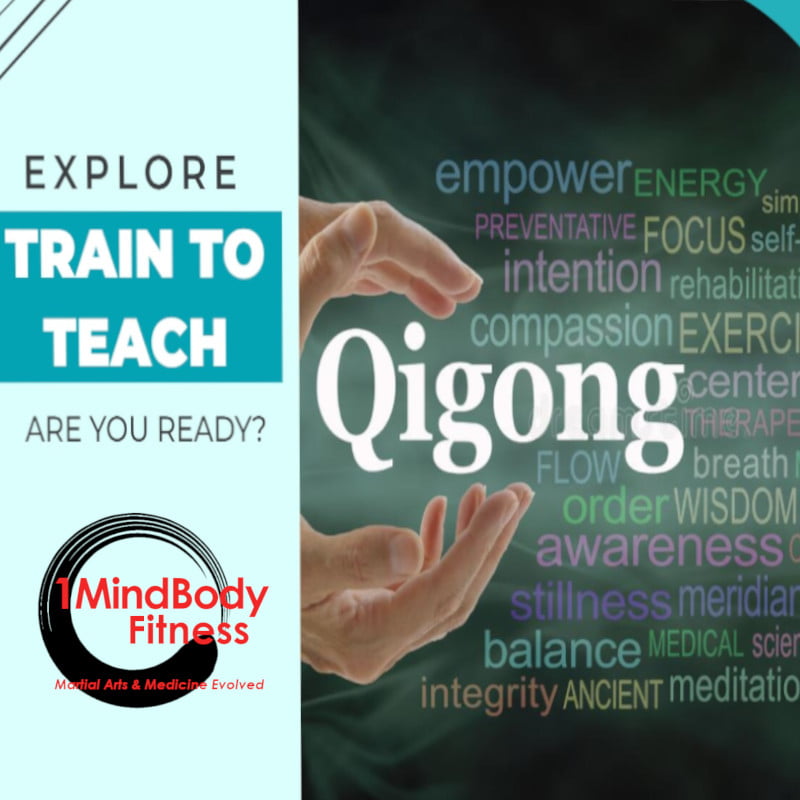 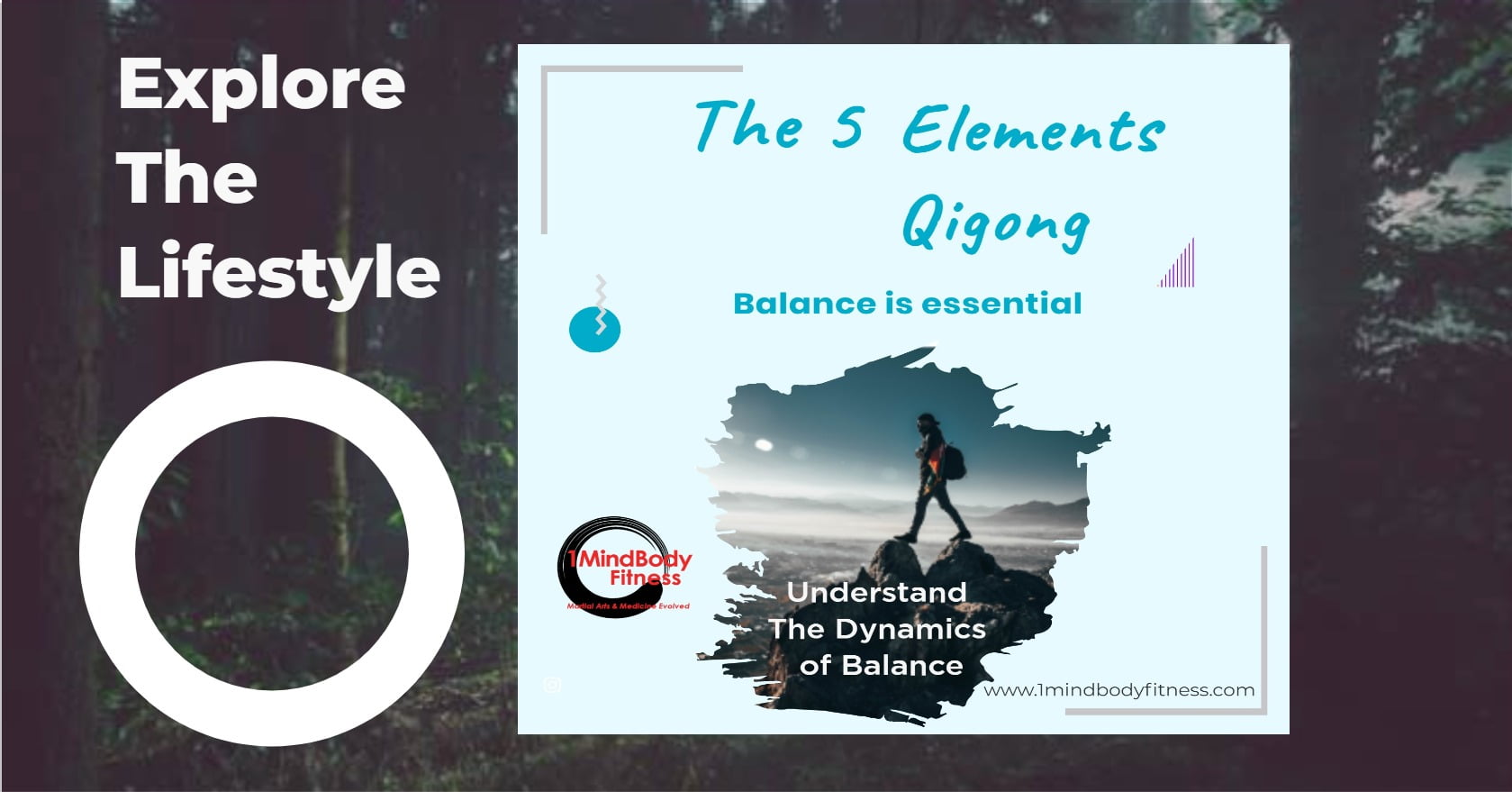 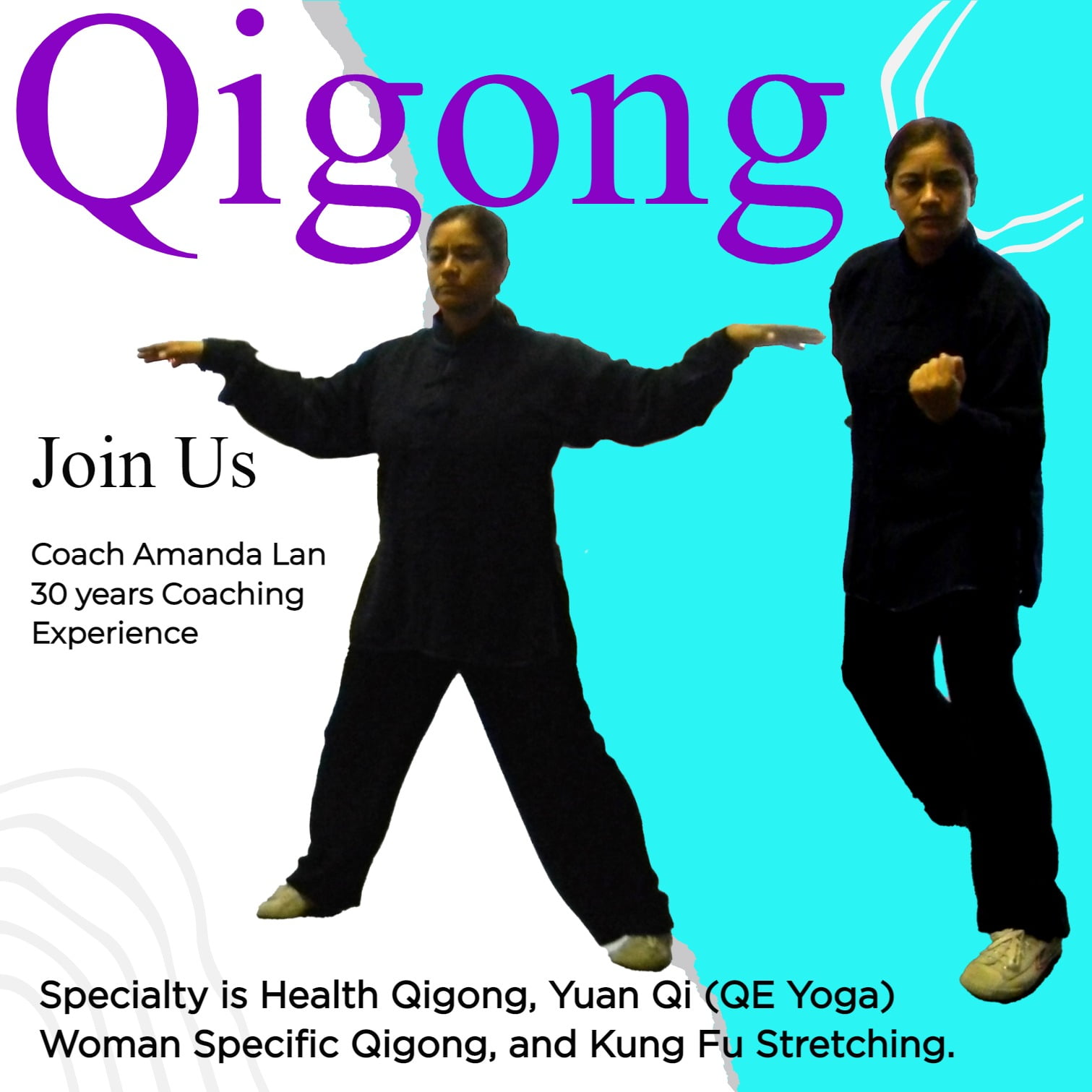 Welcome to your creative lifestyle access. Watch out for our new release Discounts. Dismiss